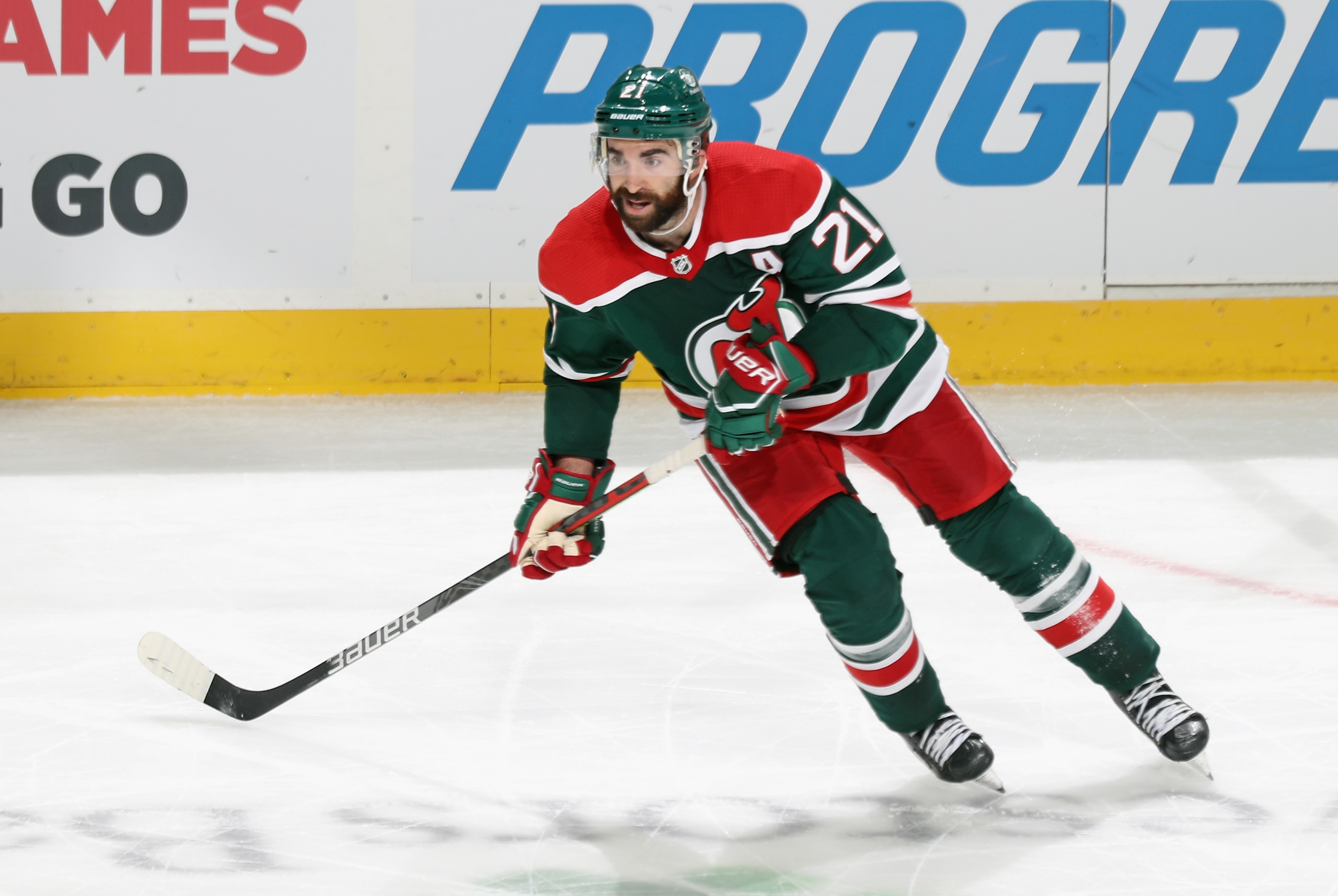 It appears that Kyle Palmieri’s days with the New Jersey Devils could be numbered.

The team held the veteran forward out of their lineup on Sunday against the Washington Capitals, and will likely continue to do so leading up the NHL trade deadline on April 12th as they pursue possible deals involving him.

Palmieri, 30, has spent the past six seasons with the organization, posting 140 goals and 126 assists during that span.

He was initially acquired in an offseason trade with the Anaheim Ducks back in 2015. 397 games later, he has supplanted himself as one of the most important and well liked players on the team.