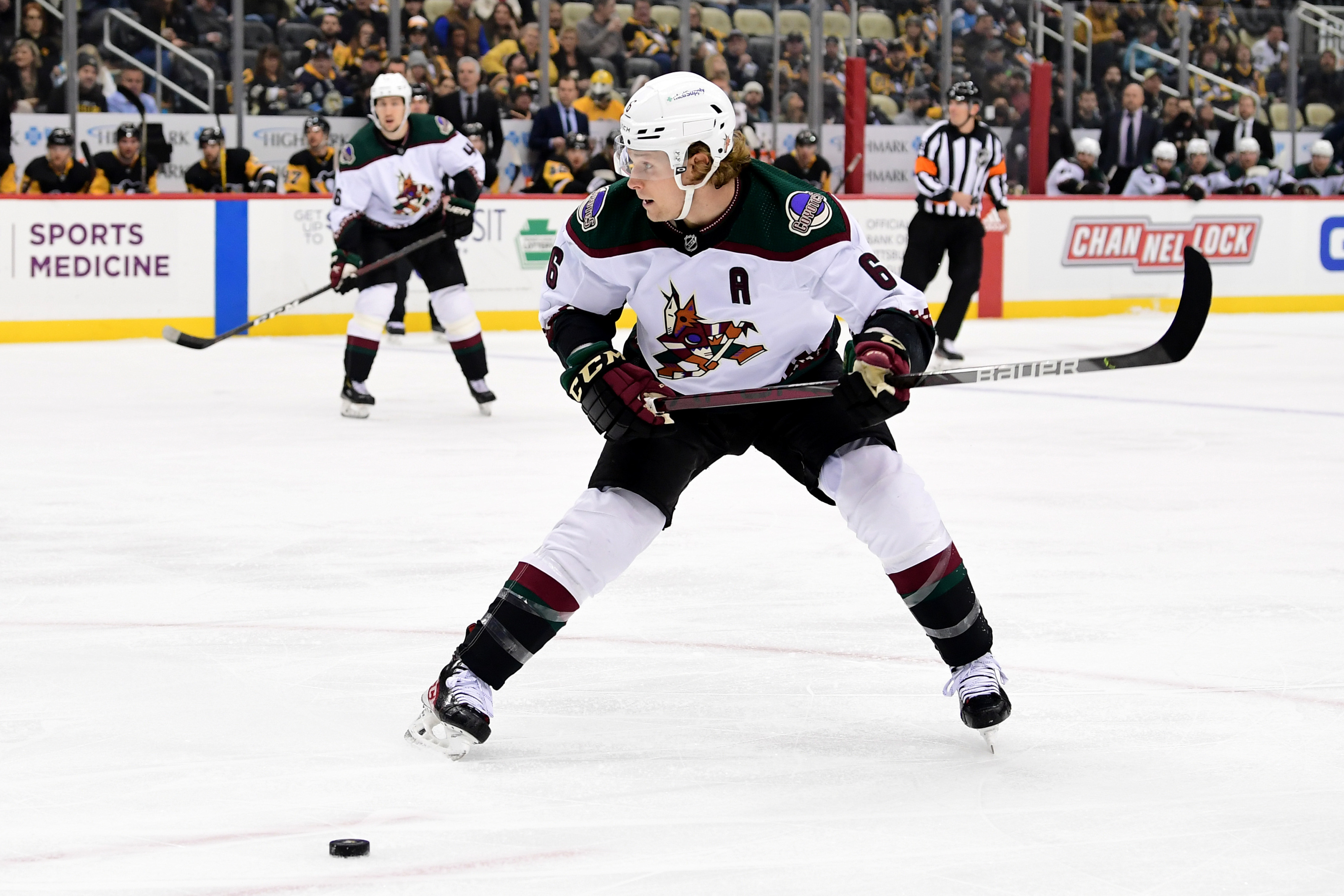 One of the biggest names on the NHL trade market will be out of action beyond the upcoming Trade Deadline.

The Arizona Coyotes announced that defenceman Jakub Chychrun will be sidelined for approximately 2-4 weeks due to an undisclosed lower body injury.

Chychrun sustained the injury when he collided into defenceman Derek Forbort during the team’s 3-2 loss to the Boston Bruins on March 12.

He is also a season removed from leading the league with 18 goals, and is in the third season of a team friendly six-year, six-year, $27.6 million contract with an average annual value of $4.6 million.

And for the reasons above, a lot of teams have reportedly kicked tires on his availability via trade. The Toronto Maple Leafs, Florida Panthers, Los Angeles Kings, Boston Bruins, St. Louis Blues, and Carolina Hurricanes were among the interested teams. But for Coyotes General Manager Bill Armstrong, it doesn’t make a lot of sense to move such a valuable player off the roster.

“Well, if you think about it, he’s a No. 1 [defenceman] that’s 23 years old with a team-friendly contract and someone that generated 18 goals the year before, so he has a lot of impact on your team,” said Armstrong.

“You’d be crazy to move him unless it moved your team forward.”