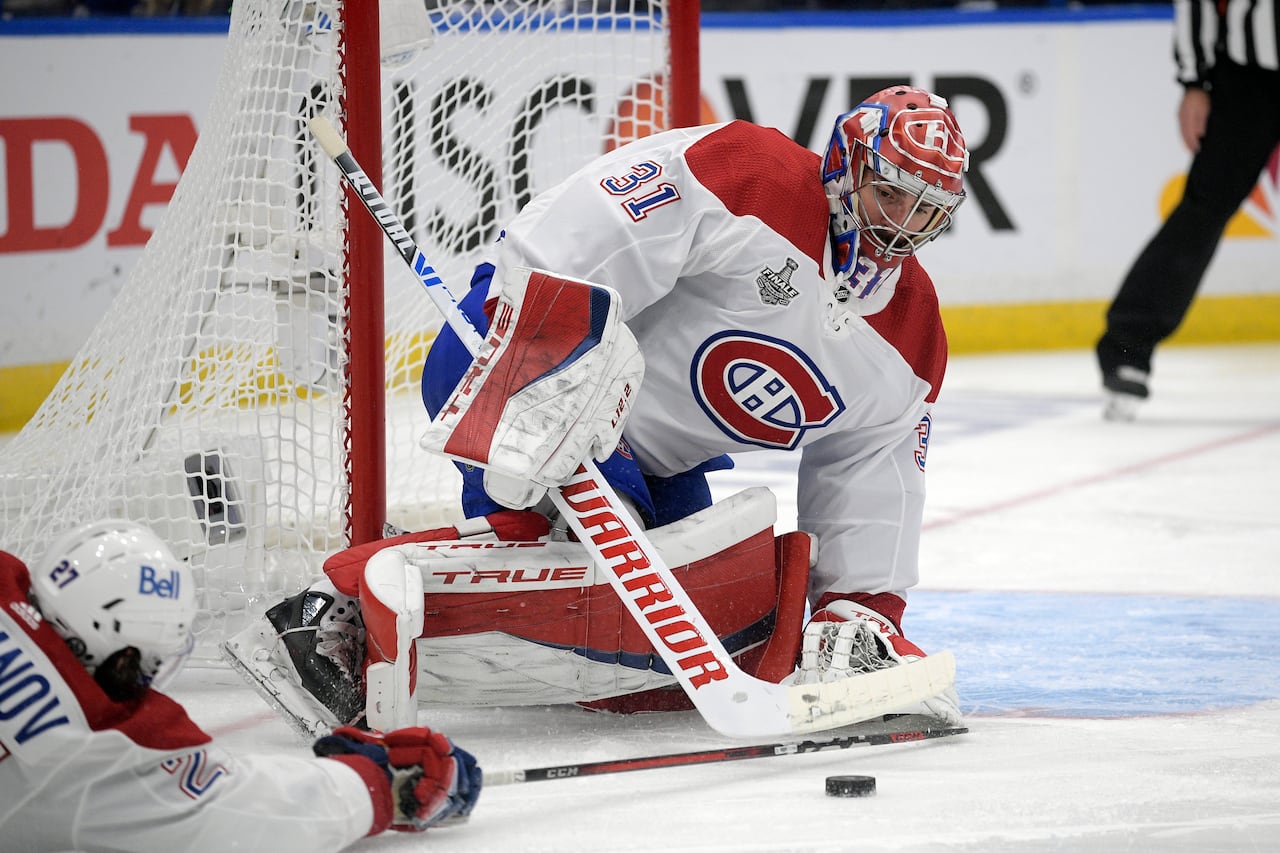 Finally a positive update coming out of Quebec to distract us from the fact the Montreal Canadiens are beyond awful this season.

Canadiens goalie Carey Price, who is working his way back into game shape after taking some time off due to mental health issues, has addressed the media for the first time in quite some time to provide an update on his status.

The 34-year old star says being able to represent the franchise and city on the ice has been a huge motivating factor in his overall recovery and ability to fight through his struggles.

“It’s a big part of my identity, being a goaltender for the Montreal Canadiens has been my life for over a decade…I just want to be able to get back in there and just continue playing. And to be able to put that sweater on again is something that is keeping me motivated at this point.”

Aside from his mental health status, he has only had injury related setbacks that had kept him off the ice since December 16. But he is back practicing with the team in full equipment and believes he will be able to play before the season ends.

The Canadiens, who made an improbable run to the Stanley Cup Finals last postseason, are currently dead last in the NHL with an 8-23-7 record.

Darcy Kuemper might’ve made the save of the year and not enough people are talking about it!