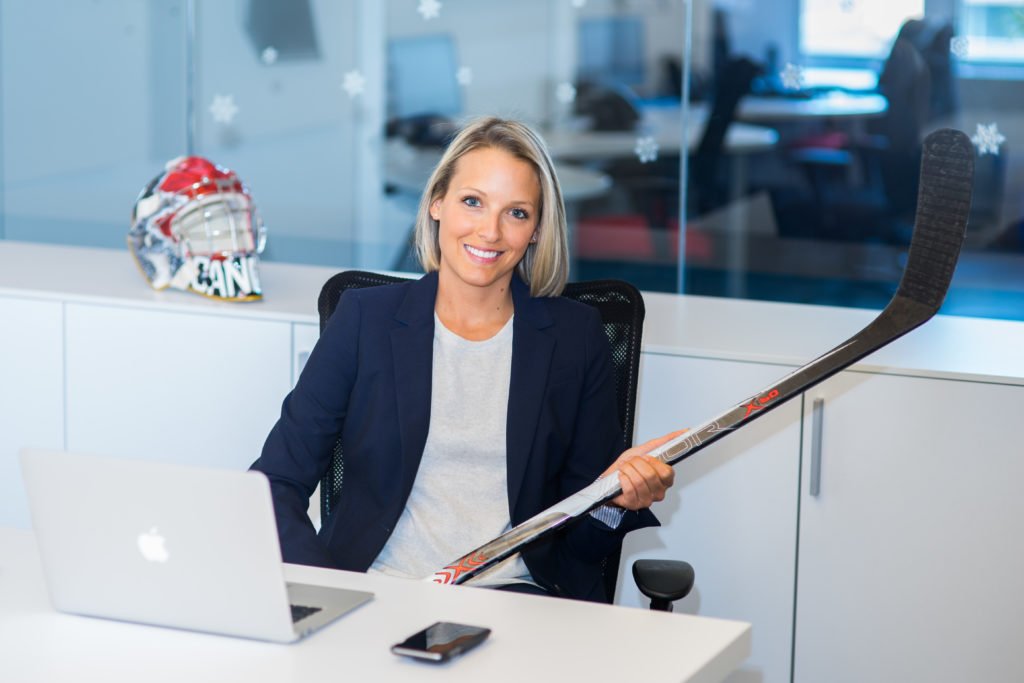 The Vancouver Canucks have made history with their recent hire.

The team announced that they have hired former player agent Emilie Castonguay as their new assistant general manager. She becomes the first female in franchise history, and just the second in league history to hold such a role with an NHL club.

Castonguay had a feeling this would be her path following a tragic event that ended up foreshadowing her future.

“My sister tragically died 10 years ago, and during the last conversation we had, she told me that one day I was going to manage the Vancouver Canucks,” said Castonguay.

“So when the Canucks called, it was pretty emotional for me. … I felt like the universe was trying to bring me here.”