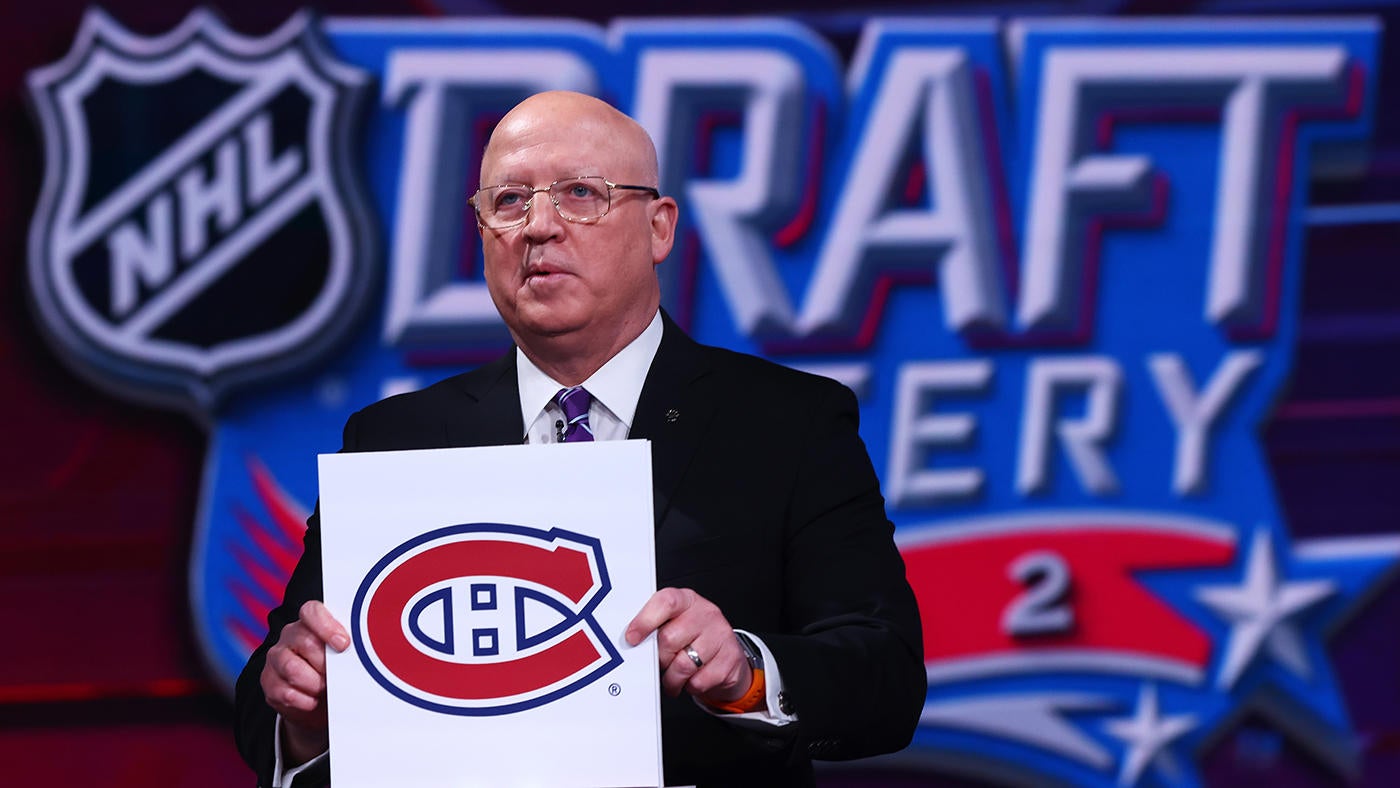 It turns out there was light at the end of the tunnel for the Montreal Canadiens.

After a horrific season that saw them finish dead last in the league, the team found on Tuesday night that they have won the 2022 edition of the NHL Draft Lottery, which will give them the first overall pick for the 2022 NHL Draft.

“Obviously a very exciting outcome for us and our fans, (who) I’m sure will be thrilled, especially with the draft being held in Montreal to have that kind of anticipation excitement leading into it” said Canadiens general manager Kent Hughes.

“So, we’re excited. I think it’s a great opportunity for our organization to start taking strides towards returning to the playoffs”

This marks the first time the Canadiens will get to pick first overall in over 30 years. The last time it happened for them was when they selected forward Doug Wickenheiser with the number one pick in the 1980 NHL Draft.

The Canadiens entered the night with an 18.5% chance of winning the lottery.

The rest of the Draft order went as follows: