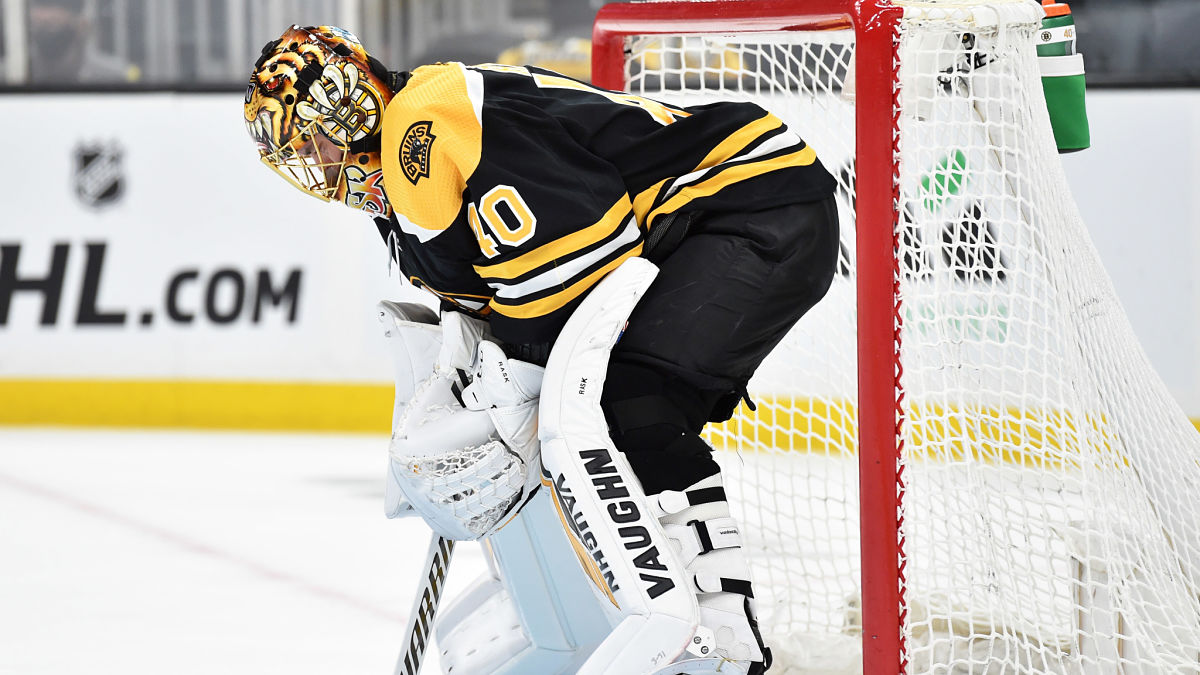 According to Fluto Shinzawa of The Athletic, The Boston Bruins anticipate that Tuukka Rask has played his last game for the team, and will not continue his NHL career following an unsuccessful four-game return.

Bruins head coach Bruce Cassidy refused to comment on the rumours when asked about Rask’s status during media availability on Wednesday.

“I think that’s for Tuukka to comment on his stature,” said Cassidy.

“I was told he wouldn’t practise this week. I don’t think that’s changing at all. So if he has something to say, I think I’ll leave it to him.”

The 34-year old had apparently contemplated retirement this offseason due to injury woes and possible personal issues, but opted to make a mid-season return to the team after singing a one-year deal back on January 11th.

He has played in just four games this season, posting a 2-2 record, 4.28 goals-against average, and .844 save percentage during that span.

Rask, who was initially selected 21st overall in the 2005 NHL Draft by the Toronto Maple Leafs, was initially traded to the Bruins while he was still playing in Europe in the mid 2000s.

MUST SEE: JT Miller does it all himself, goes coast-to-coast to score jaw-dropping goal!