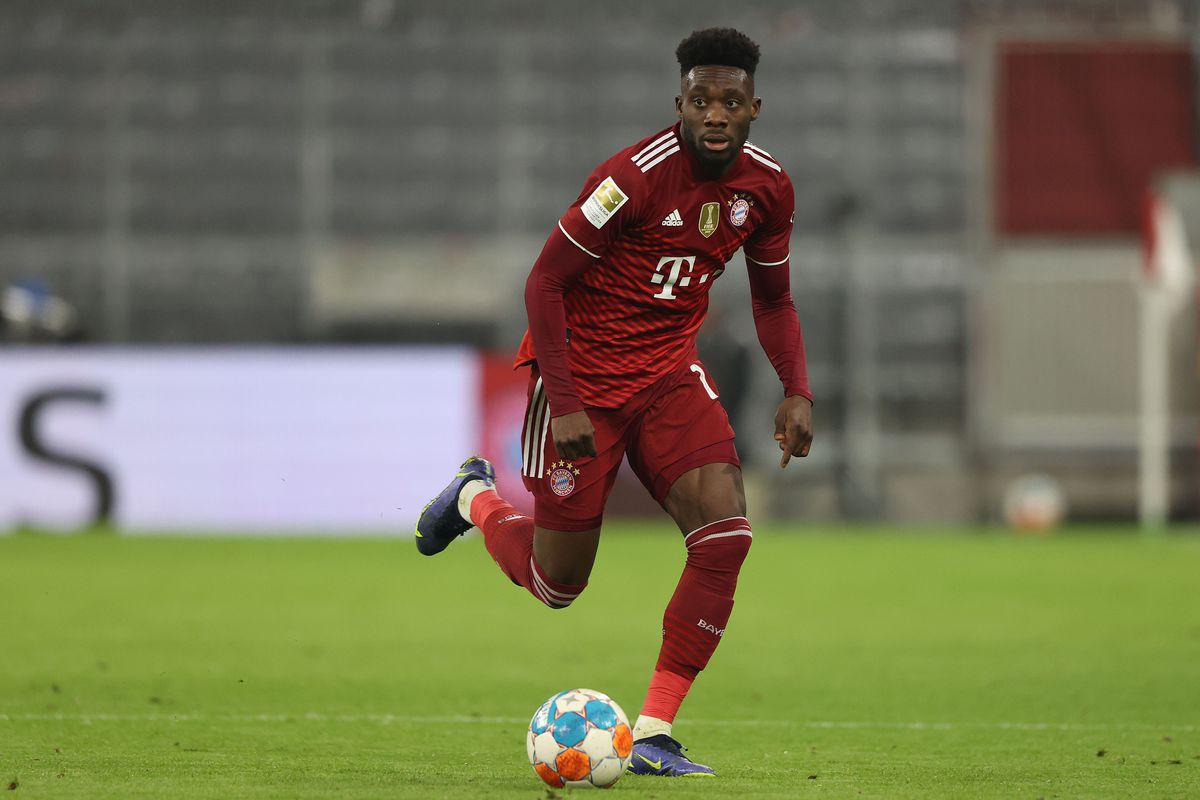 The good news is it’s not an overly serious situation. The bad news is an important part of Bayern Munich and the Canadian national soccer team will be missing some time.

It has been confirmed that Canadian soccer star Alphonso Davies developed heart muscle inflammation, which stemmed from a recent bout with COVID-19. The severity of the heart issue, formally known as Myocarditis, has been described as “mild” and “not so dramatic”, but will keep him out of action for “the coming weeks”.

“It needs to heal and that will definitely take a certain amount of time,” said Bayern Munich coach Julian Nagelsmann.

For Canadian soccer fans, that means he will more likely than not miss the Canadian men’s national team’s next three World Cup qualifying games against Honduras on January 27, United States on January 30th and El Salvador on February 2.