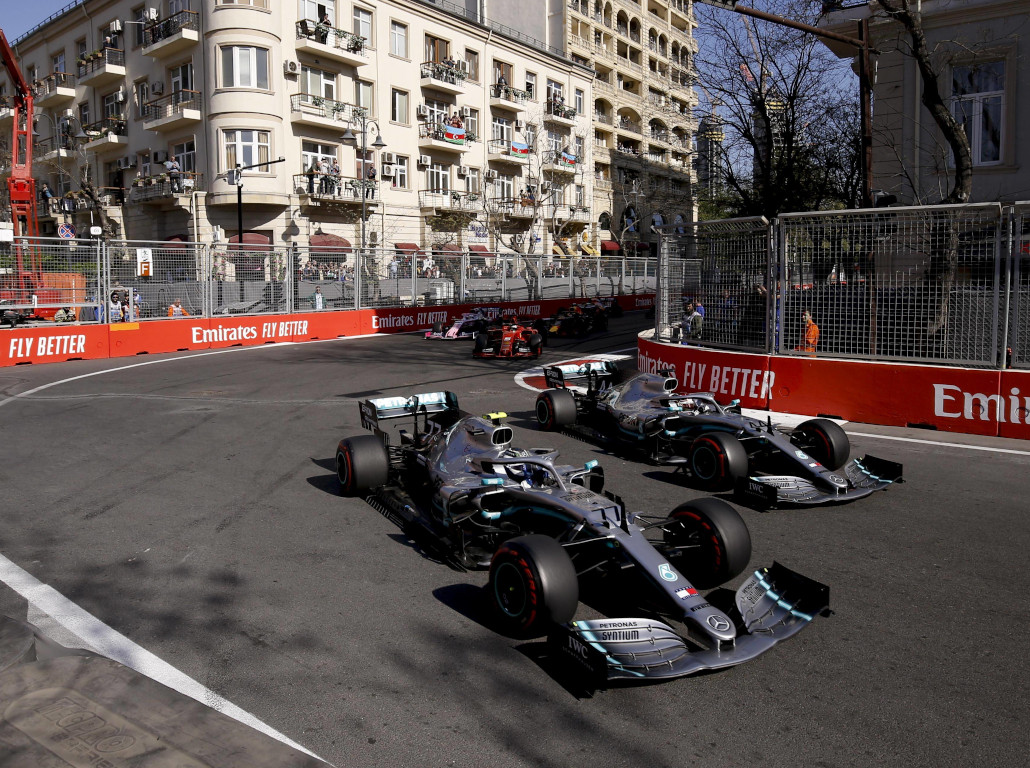 It’s official. With the latest announced on Monday, it now guarantees that a Formula 1 event will not take place until mid-June at the very earliest.

Formula 1 officially confirmed that the Azerbaijan Grand Prix, which was scheduled for June 7th, has becomed the eighth event on the scheduled to be postponed due to the COVID-19 pandemic.

“This comes as a direct result of the ongoing global COVID-19 pandemic and has been based entirely on the expert guidance provided to us by the relevant authorities,” said tournament organizers said in a statement.

It remains unclear if or when the event will be rescheduled. 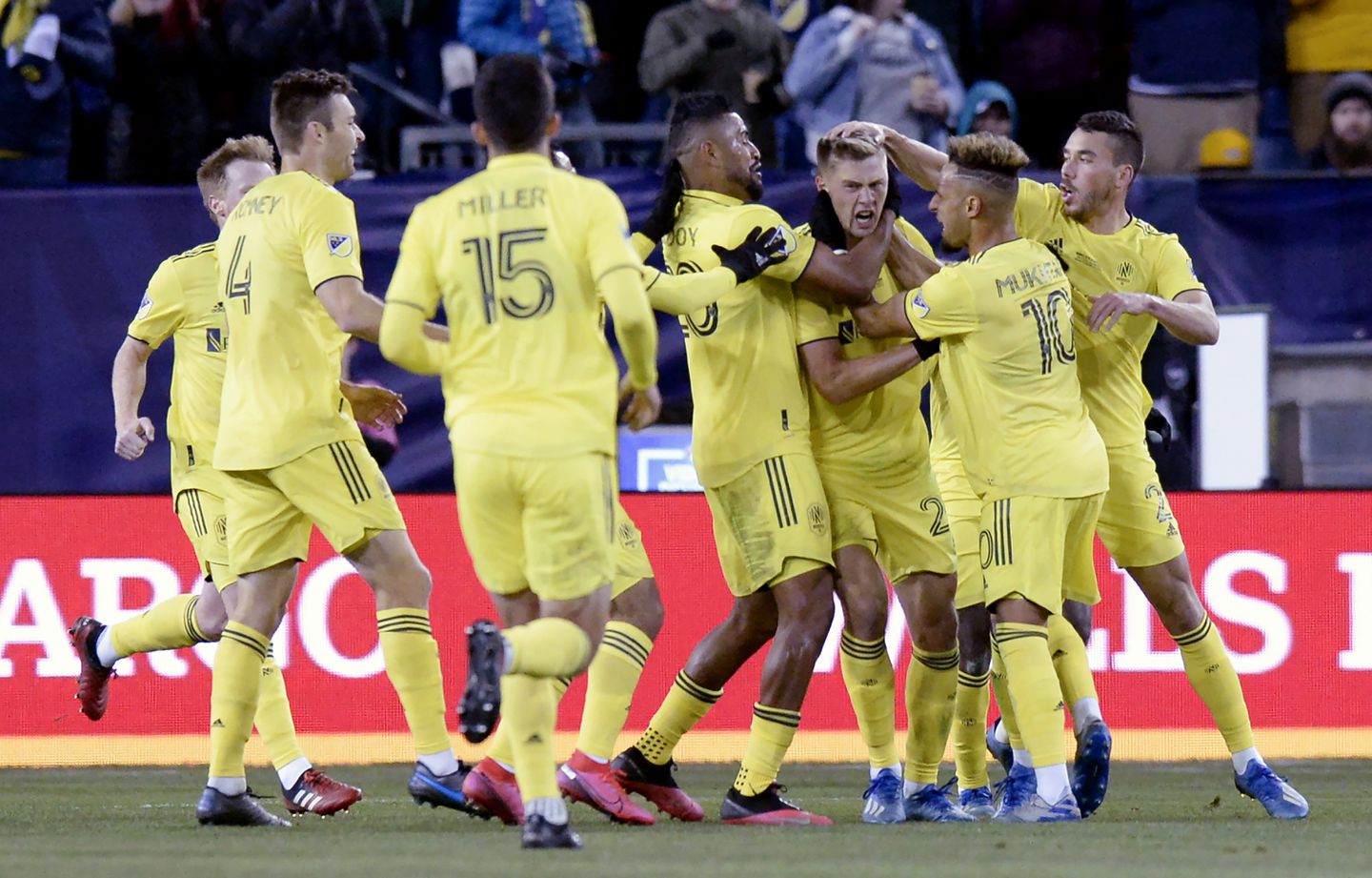 Nashville SC is going to have to wait another year to play in the MLS.

The Tennessee-based team, which made their MLS debut in February, announced that they have decided to withdraw from the MLS Is Back tournament due to nine players contracting the coronavirus while preparing for the league’s return.

“Due to the number of positive tests, the club has been unable to train since arriving in Orlando and would not be able to play matches,” said MLS commissioner Don Garber.

They become the second club forced to miss the tournament due to COVID-19. The tournament, which began on Thursday when the Philadelphia Union beat New York City FC 1-0, is now down to 24 clubs. 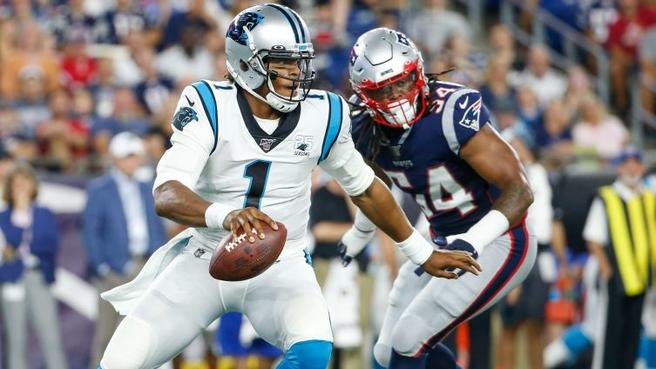